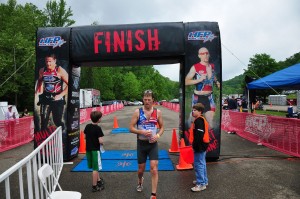 s, 1 crazy experience (and yes, for this race, very appropriate to start with a Finish Line picture as we just seemed to keep seeing it!). Plenty of hills and unique challenges. Back in May 2010 Mike and I traveled to Ohio (me via New York and my sister’s graduation) and left through Canada, passing through his family’s area.

Day 1: registration and a sprint tri — over in under 30 minutes

Day 2: morning olympic, afternoon olympic where not only did only the slower teammates time count, but drafting was allowed in teams, and it was bike swim run! Yes, putting on your wetsuit was part of the race. 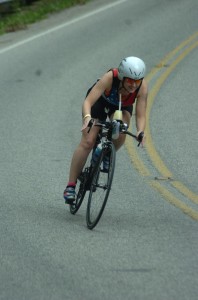 Day 3: half iron — again with your teammate as only the slower time counted and drafting was allowed. Looking back, I’m not sure drafting mattered, as I think all of it was up or down.

And we extended Day 3 by driving a million hours to Canada. But it was a great trip! Here are some race highlights:

Pingback: A year at the races « Miles of Life